NO PURCHASE IS NECESSARY TO ENTER OR WIN. A PURCHASE WILL NOT INCREASE YOUR CHANCES OF WINNING.
FAL Gun Giveaway Sweepstakes Terms and Conditions.

Enter for a chance to purchase 1 out of 400 authentic FN FAL Parts Kit ($899.99) now through the New Year. Every month, we will randomly select over one hundred winners who will be able to purchase an authentic FN FAL Parts Kit. Winners of this Sweepstakes will receive the exclusive opportunity to purchase an FN FAL parts kit from FN America’s eStore. You must apply for each Drawing separately during each applicable Entry Period to be eligible for that Drawing.

All FN FAL parts are imported, certified authentic, ready to be remade into a hand-built semi-automatic collector FAL rifles. Some parts, such as the bayonets, are time capsules – unused items recovered from 30+ years of storage. Parts that are not included can be found at aftermarket FAL manufacturers to complete a semi-automatic FAL build.

Customers building a complete semi-automatic FN FAL with the parts kit must comply with ATF regulatory restrictions by sourcing U.S. parts for the parts that are not included in the kit. Skilled gunsmith required for assembly.

What is in the FN FAL Parts Kit Own a part of the FN FAL legacy.

The right arm of the free world has returned, fueled by a recovery project to extend the legendary FN FAL to a select group of historic arms collectors and builder enthusiasts in the U.S. market. 400 FN FAL rifles issued in the 1980s to the Belgian Gendarmerie were decommissioned and painstakingly crated at FN Herstal.

The lower trigger frame, stocks, bayonets and slings in these authentic FAL builder kits have light cosmetic markings from once-issued uses. Metal parts are free of pitting or fatigue, as long-term storage oils preserved the operating character and finish of each component.

The legacy of the FN FAL can be felt throughout FN’s long history, from the FNC all the way to the present-day FN SCAR. Its influence is undeniable and forever changed the landscape of modern firearms.

Quick History of the FN FAL

In the 1930s, the Belgian Army sought a semi-automatic rifle for its troops. The new rifle needed to be lighter weight with an advanced gas-operated design, higher box-fed magazine capacity and longer range than platforms previously conceived. The incumbent choice for the new design was the prolific arms designer and maker, Fabrique Nationale de Armes de Guerre (FN), who had supplied European forces for four decades. The short-stroke piston design, proven by Browning’s machine guns, was adapted to this new carbine along with a NATO-specified cartridge designed to standardize ammunition compatibility among allied nations. This new cartridge, designed by FN, would eventually prove to be the most dominant mid-range caliber in a carbine, the 7.62x51mm.

The FN Fusil Automatique Léger, abbreviated as the FN FAL, was developed and designed by FN’s chief engineer, Dieudonné Saive in 1937. Earlier models of the tilting bolt rifle, the Fusil Semi-Automatique Modéle 1949 (SAFN) were lightened and engineered to improve reliability, fed from a 20-round box magazine and chambered in the burgeoning 7.62x51mm cartridge. Earliest examples of the FN FAL were wood stocked but were later updated with synthetic stocks to reduce weight.

Canada was the first allied nation to adopt the FN FAL, designating their new FAL battle rifle the C1. Belgium, Britain, West Germany, Israel, South Africa, Austria, The Netherlands, India and most Latin American countries adopted the new battle rifle, starting a 40-year FN FAL legacy, and eventually earning the title of the right arm of the free world. At its peak, the legendary design served more than 90 armies and police forces with an estimated 7-million FN FAL rifles produced around the globe in 10 factories under license by FN. 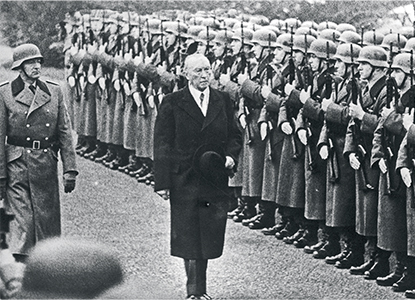 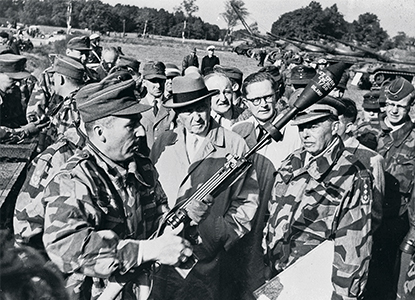 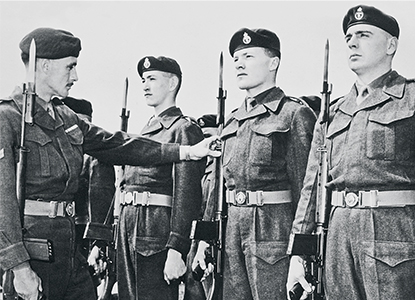 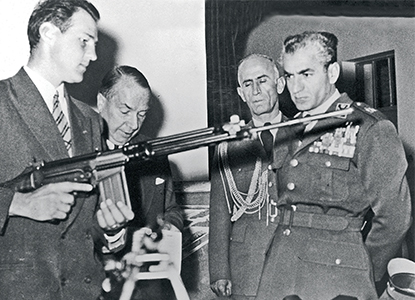 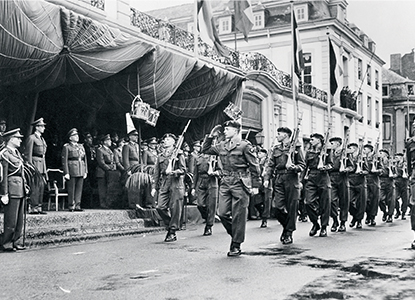 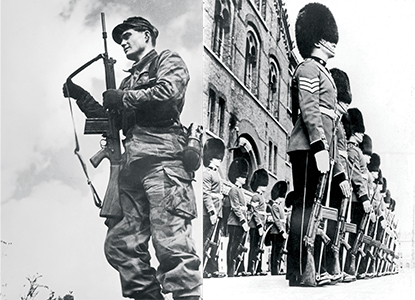 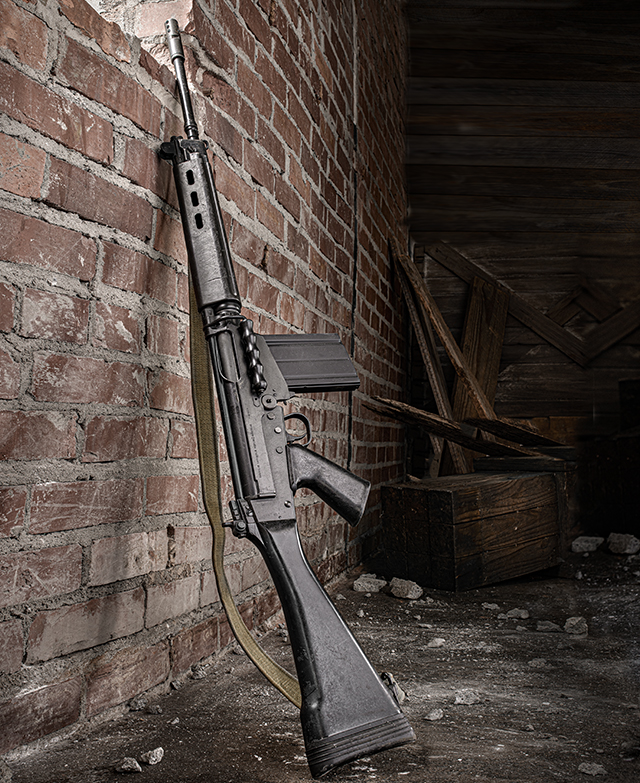 A SKILLED GUNSMITH WITH SPECIALIZED TOOLING WILL BE REQUIRED TO ASSEMBLE EACH FN FAL PARTS KIT INTO A COMPLETE RIFLE USING AN AFTERMARKET RECEIVER, BARREL, AND OTHER PARTS SUPPLIED BY YOU. YOU ARE SOLELY RESPONSIBLE FOR COMPLYING WITH ALL APPLICABLE LOCAL, STATE, AND FEDERAL LAWS AND ALL COSTS AND FEES ASSOCIATED WITH ASSEMBLING A COMPLETE RIFLE.

Each FN FAL parts kit contains once issued used parts that will show signs of wear and light cosmetic marking, including blemishes and discoloration. Metal parts are free of pitting or fatigue. A skilled gunsmith must inspect and assemble the parts contained in each FN FAL parts kit. Each FN FAL parts kit is sold as-is and FN makes no warranty whatsoever with respect to the FN FAL Parts kit, whether express or implied by law, course of dealing, course of performance, usage of trade, or otherwise.